This One Form of Motivation Might Be Sabotaging Your Goals 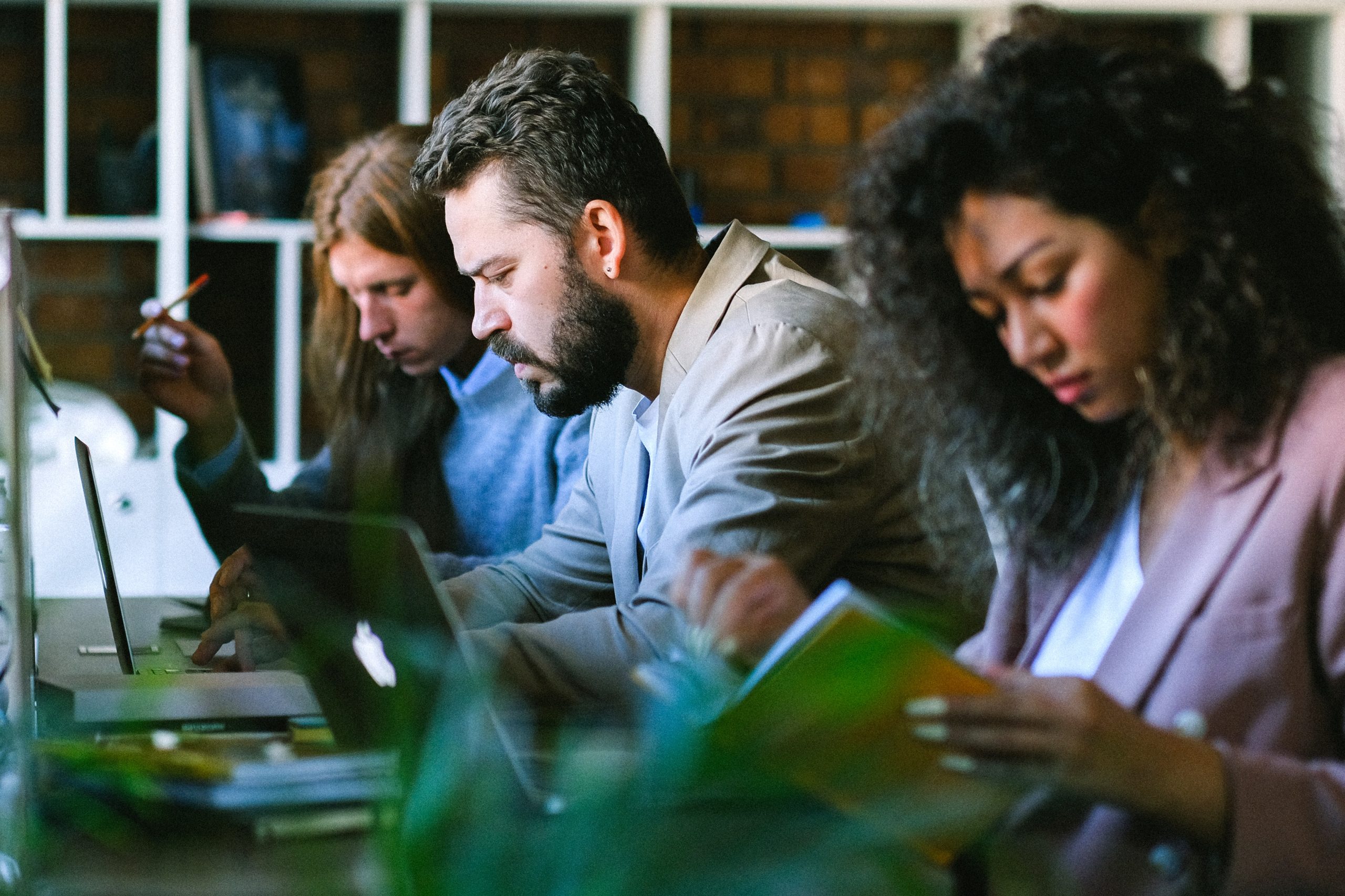 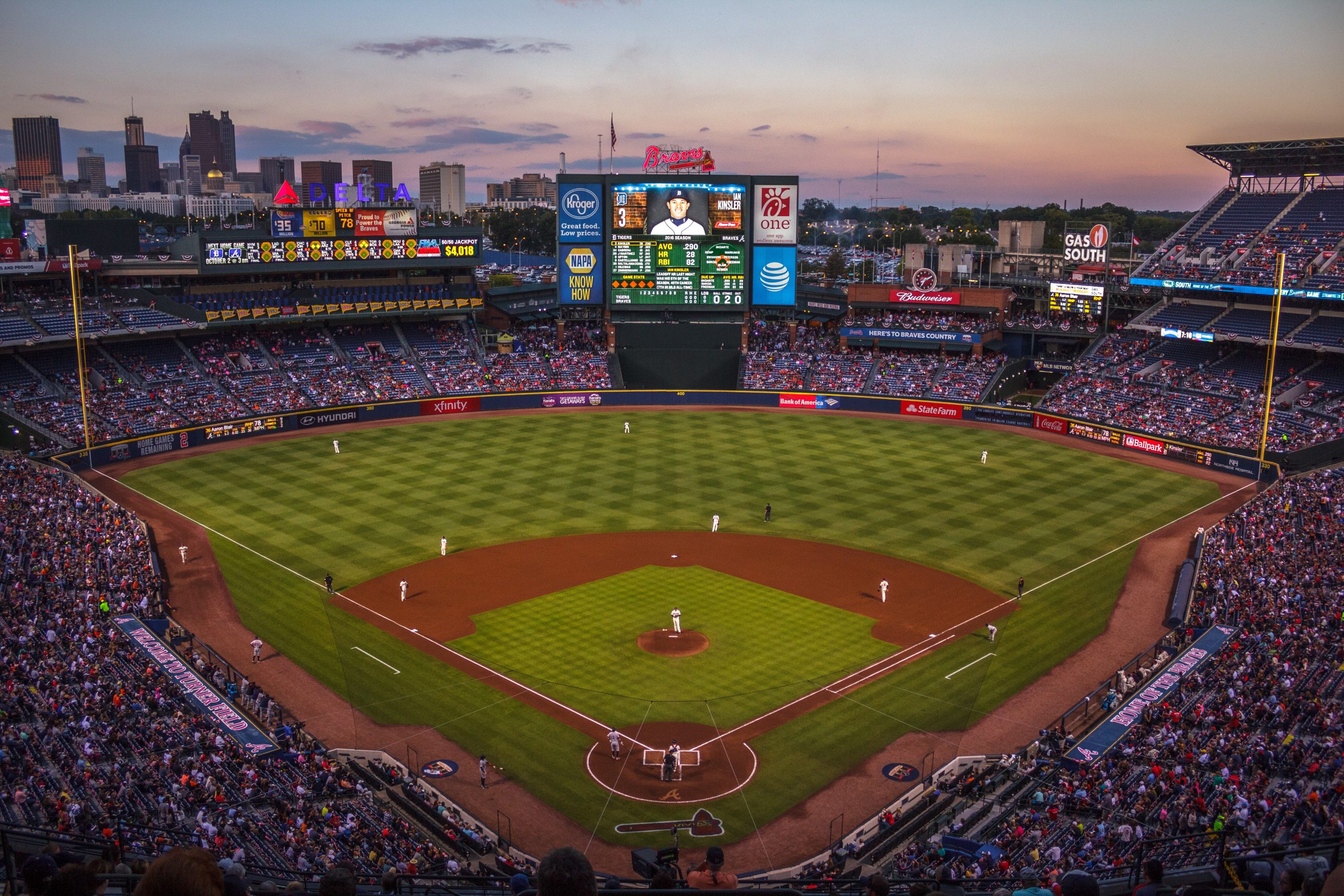 What I Learned as a Sports Psychologist at the World Series 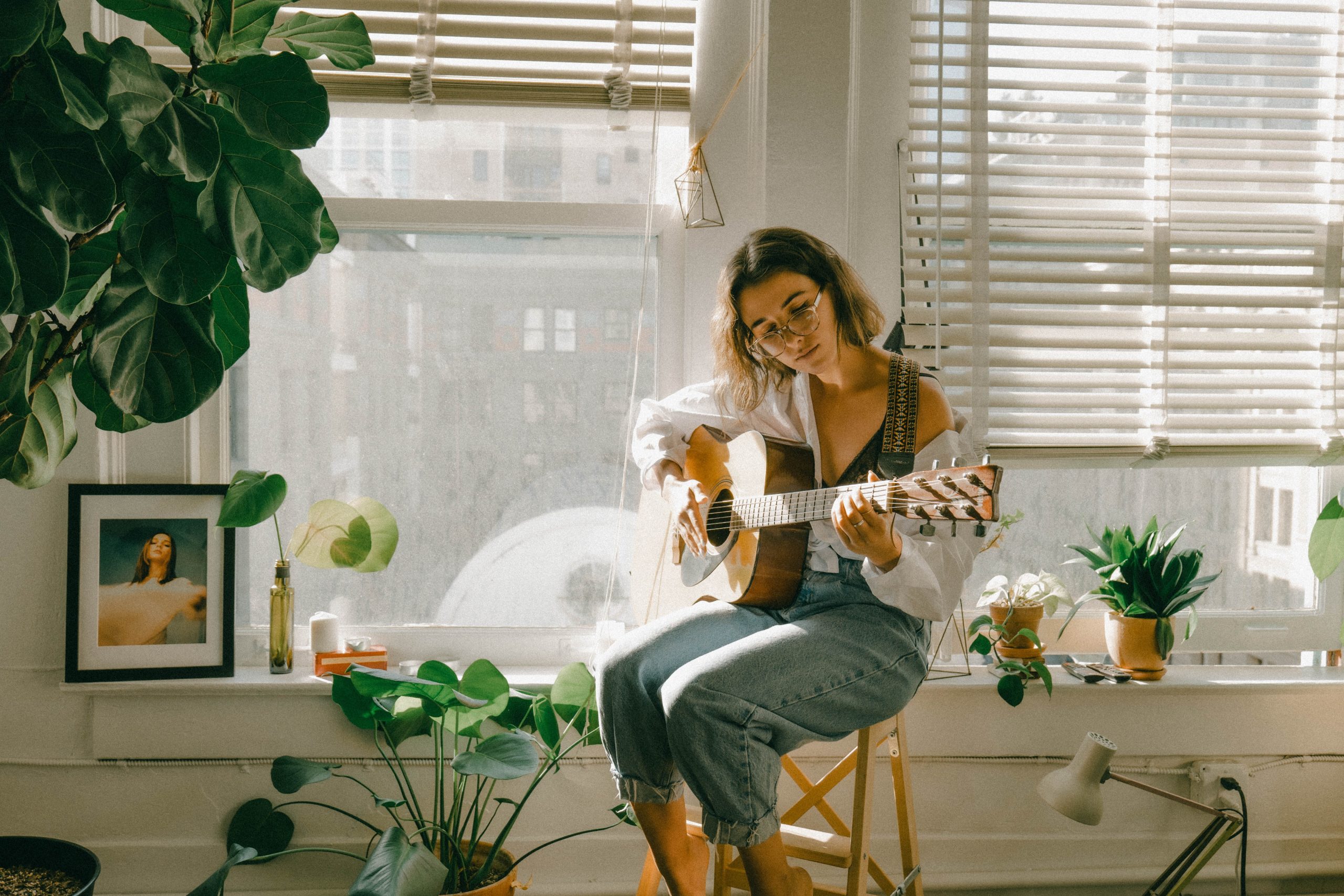 Tune Your Guitar to Happiness in Three Steps

Helping my patients find a path to happiness is part of my job. 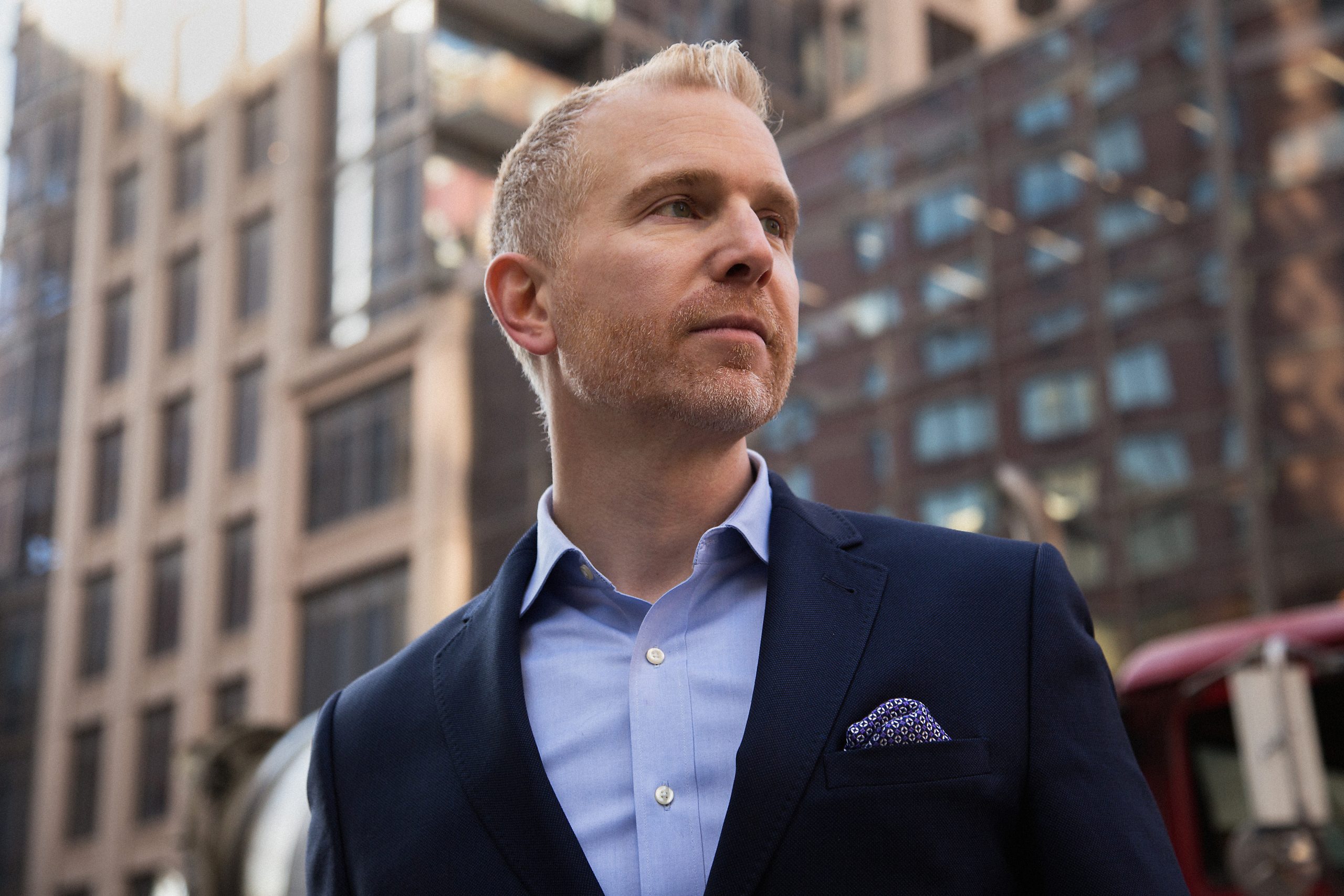 The Spirit of Motivational Interviewing